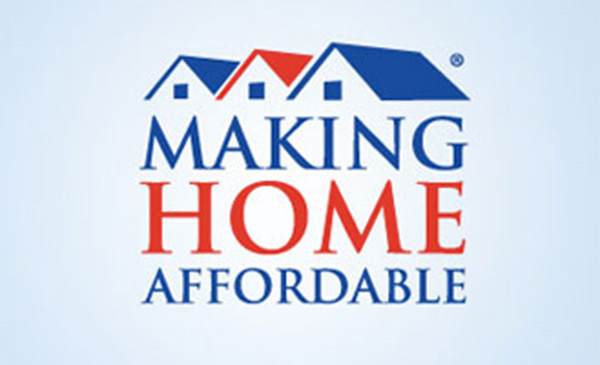 The End of HAMP
What does the end of the Home Affordable Modification Program (HAMP) mean for Loan Modifications? The future of loan modifications.

The Home affordable Modification Program was set to end in 2015 but was extended through the end of 2016. So what does this mean for borrowers and homeowners who still need loan modifications?

The HAMP program was relatively simple and was calculated as such:

The banks all had similar in house loan modifications that would come close to mirroring HAMP and a variety of other loan modification programs depending on the Investor (this is the party that owns your loan).

I was in a Mandatory Foreclosure Settlement Conference the other day and an underwriter from a major bank was there. I asked her what was going to happen with the end of HAMP. She thought that the bank would keep similar programs in place and that Fannie Mae and Freddie Mac where going to keep their loan modification programs in place and they were also at the time similar to HAMP.

Below is a link to the Making Home Affordable Program Performance Report through the Second Quarter of 2016. This report grades the banks on their performance and list the numbers of permanent loan modifications since its inception and the last two quarter of 2016. It also details what happened to homeowners that did not qualify under HAMP and those who HAMP Trial Loan Modification was cancelled as well as providing a wealth of detailed information on the loan modification program itself.
The Making Home Affordable Program Performance Report 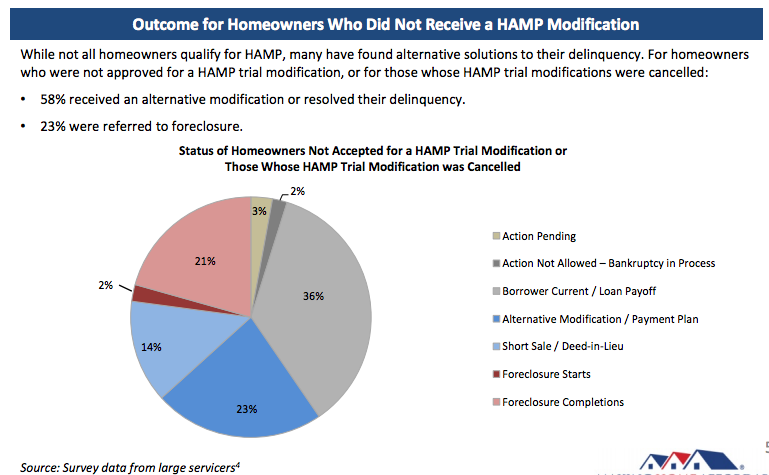 Cash For Keys After a Foreclosure Sale or Auction

2015 Foreclosure Judgments Increase to Highest Since 2008 New foreclosure actions are still be filed at a significant rate in ...
Read More →