Congress Will Not Renew Mortgage Debt Forgiveness Act Through 2017 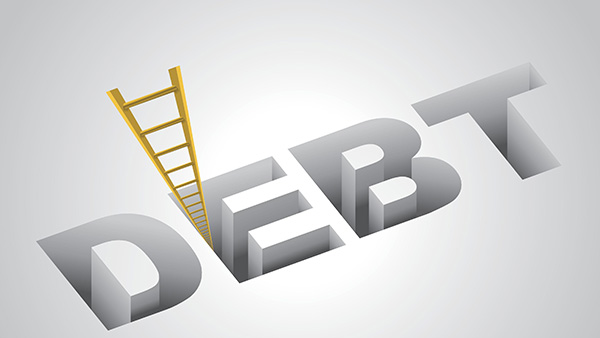 Congress Will Not Renew Mortgage Debt Forgiveness Act Through 2017

The 2007 Mortgage Forgiveness Debt Relief Act allowed taxpayers to not include, as income, the discharge or forgiveness of debt on their principal residence. The debt that was forgiven or discharged through foreclosure, mortgage modification, a short sale or a deed in lieu, qualified for this exclusion. The act protected underwater homeowners from incurring taxes on the debt that was discharged or forgiven during a short sale, loan modification, foreclosure or a deed in lieu. It came close to expiring 4 times, but lobbying efforts from the National Association of Realtors managed to gain extensions.

After passing a Continuing Resolution that will fund Federal Government operations until April 28, 2017, the 114th Congress adjourned on Friday, December 9, 2016 and an extension of the Mortgage Cancellation Debt Relief, which is part of the “Tax Extenders” package was not passed in the lame duck session. This will now expire at the end of 2016. Homeowners completing a short-sale, going through foreclosure or a mortgage modification at any time during calendar year 2016 are eligible for this relief when they file their 2016 Income Taxes in April of 2017. the National Association of Realtors will be working on an extension in early 2017 that would be retroactive to January 1, 2017.

This lack of congressional action is a disappointment but people should remember that because this doesn’t expire until the end of 2016, they are still eligible for mortgage debt cancellation relief when they file their taxes in 2016. However, any mortgage debt cancelled in 2017 or beyond is no longer going to be covered. The hope is that Congress will take action and extend the provision at some point soon so that homeowners are continued to be protected. 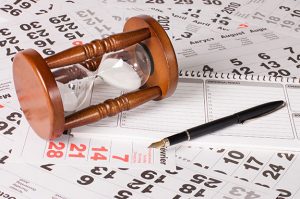 Defeating A New York Foreclosure Case Past The Statute of Limitations. Recent Court Cases Show That You May Be Able ...
Read More → 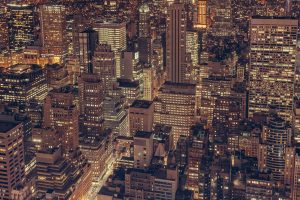